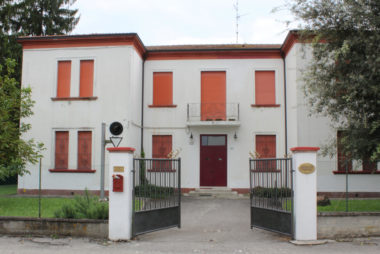 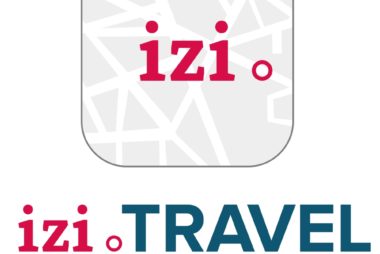 One of the most complete Modeling and Miniatures Museum in the world, with over 450 square meters of exhibition space.

The museum is organized in thematic rooms dedicated to the world of trains, civil and military vehicles, planes, naval vehicles, uniformology, toy soldiers and a series of dioramas that reproduce corners of Ferrara from the Este period. Among the main attractions in our museum we can undoubtedly remember a large functioning railway model and the largest collection of speed- record cars visible to the public

If you visit our museum during opening hours you will find at least some members in service to whom you can ask for information and clarifications on everything you see. Alternatively, you can use an audio and video guide on your smartphone or tablet via the izi.travel app.

Download the App on your smartphone, search “Museo del Modellismo Storico” and you can visit the museum: at the entrance to the exhibition halls and on the showcases,you will find numbers, look for them on the App and you will have the complete explanation. For visitors, two touchscreen stations are also available through which you can watch the introductory videos in each of the themed rooms.

You can book a guided musem visit outside the open hours using the form present in the home page.

Our association formed about forty years ago, as part of a larger group that worked in the leisure sector. With the name of “Modellisti Ferraresi” and with a caliber as its emblem, the Association organized the first national model exhibitions, but soon the success obtained withthese first initiatives and the growing number of members pushed the leadership of that time to break away from the parent company to form an autonomous nucleus.

The denomination ” Museo del Modellismo Storico” was used for the first time in 1983 during  the inauguration of the first seat of the Association, a former grain warehouse painstakingly restored by the members and located in the medieval part of the city of Ferrara.

In 1991, with a significant leap in quality, the Association moved to its new location in the historic center of the city, in an ancient building called “Casa di Stella dell’Assassino”, the ancient home of Stella dè Tolomei. It is here, thanks to the greater visibility given by the prestigious location, that the fame of the Museum begins to go beyond the boundaries of the walls and the constant efforts of the members received the right recognition. In 1995, forced to leave Casa di Stella, a long period of work began for the members, which was necessary for the restoration of the former Middle School of Voghenza. This period ended in 1998 with the inauguration of the current headquarters, in which the Museum of Historical Modeling became the common home of all Italian and non-Italian modelers, who can find here, as well as adequate space for their works, a warm welcome by sincere friends.